It's no secret that retailers want many happy customers. The BestSecret online store, on the other hand, is a well-kept secret that the provider has made the core of its business concept:

How does a woman or man become a member of an exclusive shopping club and can browse for greatly reduced designer labels? One thing is certain: Access is only possible with an invitation from a member, i.e. a customer who has already placed an order with BestSecret.

But one thing is also certain: Where other online stores compete for every customer on a daily basis, the Munich-based company has made a name for itself worldwide in recent years through its exclusivity.

Its fans include hundreds of thousands of fashion-conscious bargain hunters in Berlin, Paris or Gothenburg, but also customers in far-away countries such as French Polynesia.

The fact that this e-tailer has been relying on the expertise of Seven Senders' delivery experts in international logistics, tracking analysis, contract KPIs and data transparency since 2018 also contributes to its business success.

Anyone who wants a slice of the approximately 73 billion eCommerce cake has to come up with a lot of ideas - and this is by no means only true in times of crisis such as the current Corona pandemic.

The brains behind BestSecret consistently rely on exclusive and very precisely focused customer approaches paired with stylish, highly reduced designer labels. What the online retailer makes no secret of: it is the subsidiary of Schustermann & Borenstein, one of the largest textile wholesalers in Europe. 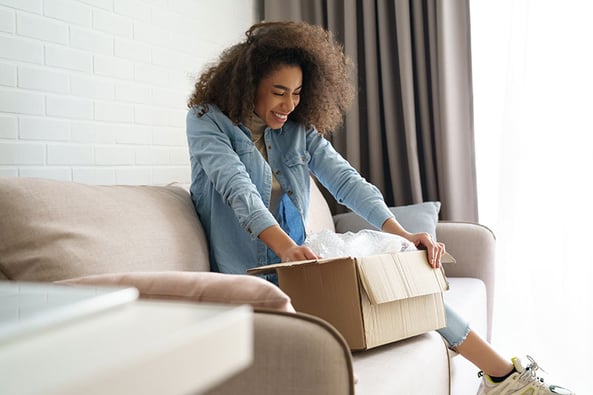 In addition to the website, members can also find a wide range of fashion for women, men and children, luxury bargains and over 3,000 brands in the stores in Munich, Frankfurt or Vienna.

Registered members have access to a selection of permanently reduced designer goods. In order to maintain this pricing policy and still protect the exclusivity of the brands, access to the online store is limited to 250,000 members.

Thousands of parcels go from Munich to Sweden every month

For shipments to Sweden, France and the Netherlands BestSecret relies on the logistics and analysis services of Seven Senders. Parcels are first picked up from BestSecret's warehouse in Munich-Poing and then transported to the destination countries.

In Sweden, the fashion company cooperates with the national carrier PostNord, but in the future it plans to add Budbee, which is still a fairly new provider.

Swedish customers should thus benefit from an addition to delivery options and times. In urban centers such as Stockholm, for example, Budbee offers delivery after 6 pm or a particularly quiet delivery service.

Every month BestSecret sends thousands of parcels to the Scandinavian Kingdom. In France BestSecret uses Colissiomo to deliver shipments, while in the Netherlands it uses DHL NL.

It is this network of many different partners and the great flexibility that makes a cooperation with Seven Senders so special. Especially in new destinations where huge amounts of parcels are not yet shipped, such an approach is worthwhile because it is much more cost-effective, easier and less risky than having to immediately negotiate your own contracts with the big players.

Seven Senders bundles the deliveries of different customers, which has a positive effect on flexibility and price. "For me, Seven Senders is a perfect partner to start in countries where you don't have a large presence yet," explains Max Strack-Zimmermann, Director of Logistics Services at BestSecret.

"In Germany, we have already been present for many years and work together with large logistics partners such as DHL or Hermes. In smaller countries, by comparison, it is difficult to work with the large logistics service providers immediately - this is due on the one hand to the large administrative effort involved, but also to the fact that, especially at the beginning, you don't have the shipment volumes to achieve prices that pay off.

In this respect, Seven Senders is the best choice for companies that want to expand internationally - a kind of piggyback option". 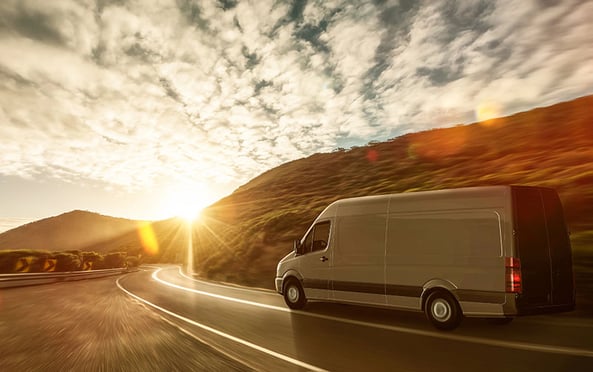 "In addition, we are able to draw on some of the expertise that Seven Senders has already gained through its many contacts with local carriers in various countries," adds Strack-Zimmermann. The fact that packages from different dealers are bundled together also reduces prices.

In addition to the broadly diversified logistics know-how, BestSecret also relies on the analytics services of the Berlin-based company Seven Senders. The performance of the carriers as well as delivery and contract KPIs can be viewed, displayed and compared based on well-founded and up-to-date data.

While other large national logistics companies often only offer insights into their own carrier data, Seven Senders' analytics services go much deeper and provide more transparent information that companies like BestSecret can use to constantly monitor and compare delivery performance, reliability, times and more.

Usability, i.e. the ease of use and comfort for the user, as well as the visibility and the total package of delivery and analysis services characterize a cooperation with Seven Senders.

The aim is both to connect global carriers with the best possible supply network for them. At the same time, Seven Senders' additional services also provide important insights into all tracking and updating data relevant to business and planning decisions.

This includes information about invoices and KPIs. Seven Senders also supports returns and labels requested by the respective sender. 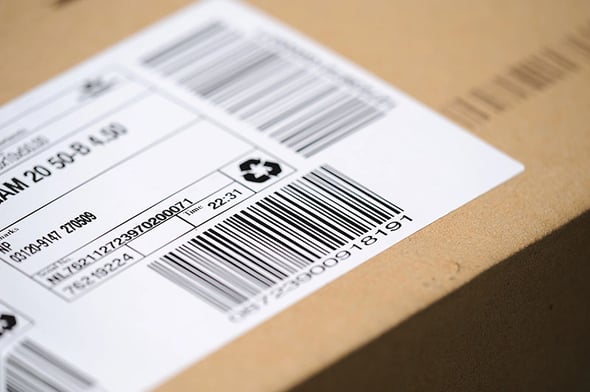 Avoid logistics hurdles and customer complaints at an early stage

"We can create customized reports to counteract potential difficulties at an early stage," explains Sebastian Rekowski, Manager of Logistics Services at BestSecret.

"It's all about identifying problems before they hit us via customer service, in other words, before they cause discontent". A concrete example: If a pallet with packaged goods gets lost or ends up with the wrong carrier, the BestSecret team immediately sees from the status report that it has not changed and can contact the operations team concerned".

BestSecret uses the analysis tool for millions of outbound shipments worldwide, especially to get an overview of quantities, transit times or missing scans. The customer receives the information about the shipment that is important to them via the tracking widget provided by Seven Senders.

Another aspect that BestSecret is very concerned with is the issue of sustainability. Since the company is striving to achieve CO2 neutrality in all its business areas, the important field of logistics is also being closely scrutinized.

Fast data insight without a lot of training

Max Strack-Zimmermann's final assessment of the cooperation with Seven Senders is: "We are on the same wavelength and act in a very cooperative manner. At the same time, the flexibility that we put to the test every now and then is impressive. Not to forget the fair prices that Seven Senders can offer due to its business model".

Sebastian Rekowski agrees: "When it comes to the analysis offer, usability is a huge advantage: With little training or instruction, companies can get a lot out of the tool. In addition, the solution sends daily reports automatically. That saves us a lot of time. Such control and analysis helps a lot to have all shipments under control